One thought on “Trek to Andharban” 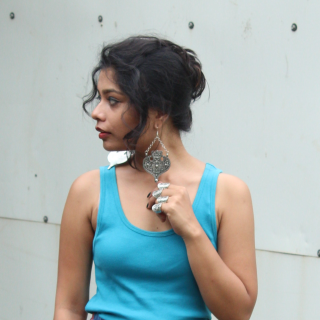 I crunch numbers for my living while still refusing to be an engineer graduated from the IIT. My soul craves creativity, fashion and travel. I am proud to call myself a 'F'eminist, striving to strike that equal balance between genders!! If you want to know more about me, you can follow me on Instagram.